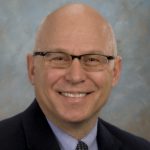 Frank S. Ziolkowski, R. A. , founder and Principal of Zaxis Architectural, P. C. began his career in 1976 as an office intern at a downtown architectural firm. While working in the industry, he earned his architectural degree from the University at Buffalo by attending evening courses for ten consecutive years. Frank received his N.Y.S. architectural license in 1991, earned national accreditation from the National Council of Architectural Registration Board in 2000 and is currently licensed to practice architecture in six states. 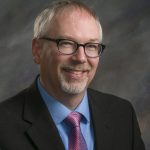 Douglas H. Hutter, A.I.A., Senior Architect, began his career in 1988 upon receiving his Masters of Architecture degree from the University at Buffalo.  Doug is highly experienced in all phases of the design process and is responsible for the coordination and delivery of many of the firms’ projects.

Doug is also very involved with community activities and causes.  He is the current Vice-Chair of the Village of Hamburg Historic Preservation Commission. 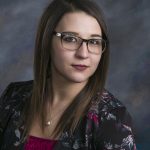 Ginny Gallersdorfer holds a BFA in Interior Design from Villa Maria College and a Masters of Architecture from the University at Buffalo.  She directs the firms’ interior design efforts and assists with the development of the firms’ commercial, hospitality and medical projects.